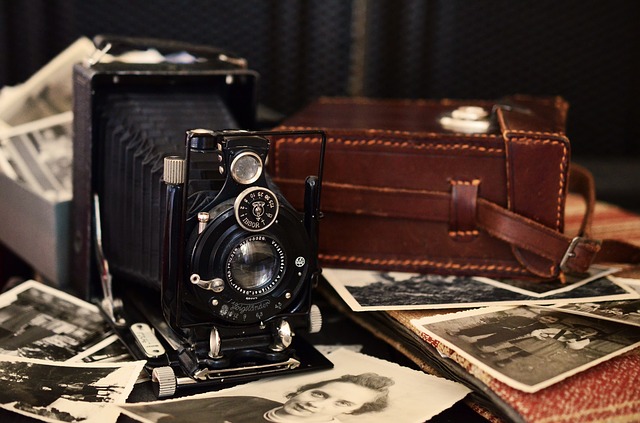 We like looking at pictures with Simion and he loves to point and tell us who he sees.
Recently looking through pictures he identified some of me, Rich as “Mama”. I was a bit confused.

Now, he is only two years old and sometimes uses the wrong words for things.

I have been told we all look different

We looked at several other pictures and he got them all correct. Some were of Mama, some of his brother, himself, grandma and grandpa. We also showed others of papa and he correctly identified them. We went back and showed him the misnamed photo and again he said, “Mama.” We experimented showing him photos that we knew were taken when Bobbie was out and he said, “Mama.”

Is there such a thing as too many pictures?

I take a lot of pictures, partly because my family always has but I think having memory issues gives me a desire to document events even more. I have been told we all look different; only recently have I taken to looking at photos and had the thought, “Who is this a picture of?”

This picture was taken long enough ago that we do not recall who was out at the time, nor did we expect then we would ever have a desire to keep track of who this was a photo of. But looking at it I suspect it is me. Nicole particularly liked the set of glasses that are featured in this frame, and the expression could fit. It took a long time studying, trying to remember the day and asking my wife for her opinion, but we agree this is me. This was taken several years before our youngest was born during an anniversary trip to the lake, so it makes sense that there would be shots of each of us during that day and I can find others that I can identify.

Father, farmer, tech lover, and educator. I love languages and learning about other cultures. View all posts by MPD-Rich

2 thoughts on “Identifying alters in pictures.”

What do you think of this article? Cancel reply

My goal is to help others. You could help me guide which direction this blog goes.